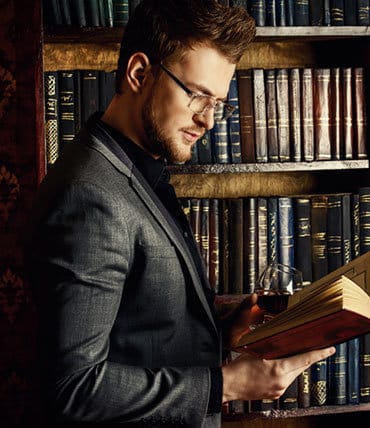 If you have been denied Social Security Disability benefits, contact the experienced attorneys at Bears Associates now to get your FREE case consultation.