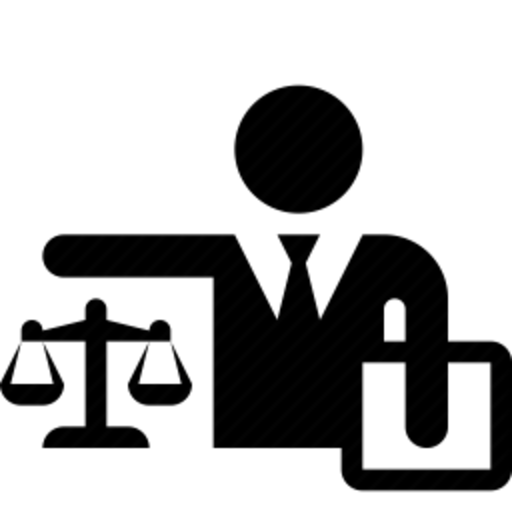 A general practice lawyer is defined as someone who practices and has been exposed to different areas of law. In other words, it is a lawyer that does not limit their practice in one area of law only. With that being said, below is the list of some of the areas they specialize in.

This encompasses cases that aim for a person to be punished for the criminal acts that they have made. It involves the study of the rules that the government prohibits an individual for doing as it harms the welfare and the safety of the public. Different punishments are given depending on the state laws and what crime a person made and a lawyer in this area of practice helps one to be punished accordingly. The government is highly involved in criminal law as they serve as the prosecutors of the criminals.

When issues arise in the workplace, a general practice lawyer would be of great help as they also specialize in employment law. Some cases covered in this law are discrimination, worker’s compensation, harassment, unfair wages, overtime and so much more. An employee who seeks justice in his/her workplace should definitely seek a lawyer who practices employment law such as when they are mistreated in their work and if there are problems with their employment contract. Of course, it also covers the violations in the employment law.

Cases involving a personal injury that is filed by an individual against another entity or organization falls in the personal injury law, as it is believed that the accused was the one who showed an act of irresponsibleness or carelessness, resulting to the injury or accident. In most cases, this ends up with an early settlement between both parties through negotiations and a written agreement with the guide of a lawyer. As compared to the criminal law where the government is the one prosecuting the one who did wrong, this one often involves a private plaintiff who seeks compensation from the accused’s actions.

This focuses on the transactions made involving properties, both residential and commercial ones. This is an area of practice wherein the lawyer represents their clients and takes care of all the legal work and files the legal documents when it comes to buying, selling or constructing properties. The lawyer can also review the legal documents and contract in the transaction and sees to it that their clients have fully understood it.